Manpreet K. Janeja holds a Ph.D. in Social Anthropology from Queens’ College, University of Cambridge (U.K.), and an M.A. in Sociology from the Delhi School of Economics, Delhi University (India). Her work so far has focused on three major concerns that straddle the ‘public’ and ‘private’ domains: (1) normality/not-normality; (2) trust/mistrust/distrust; (3) waiting. Through the lens of ethnographic field studies of food in three mega-cities in the Global North (Europe) and Global South (South Asia), these three research clusters have facilitated engagement with issues ranging from migration, borders, religion, social change and conflict to gender, youth, cities, public health and time. This has resulted so far in the publication of: the monograph Transactions in Taste: the Collaborative Lives of Everyday Bengali Food (2010; paperback 2013), the co-edited volumes Imagining Bangladesh: Contested Narratives (2014), and Ethnographies of Waiting: Doubt, Hope, and Uncertainty (2018), together with articles, book chapters, and several international conference and seminar papers, panels, presentations, and public lectures. She is currently Associate Professor at Copenhagen University, affiliated Research Fellow at IIAS Leiden University, and Visiting Senior Fellow at the Department of Anthropology, London School of Economics, London University.

Her current book project is grounded in long-term ethnographic fieldwork on school meals in England. The Aesthetics of School Meals: (Dis)trust, Risk, and Uncertainty (under contract) is an urban ethnography of the anxious everyday engagements of Muslim/Hindu migrants of South-Asian (Indian/Bangladeshi/Pakistani) heritage in England with ‘healthy’ school meals as entangled in wider historical and variegated networks of perceived risks and uncertainties. It unpacks the interactions of health with the dynamics of (dis)trust and mistrust integral to such networks, thereby revealing implications for configurations of ‘public health’ and ‘multiculturalism’, amidst calls to rethink ‘cultural diversity’ and forms of ‘integration’ against the backdrop of rising instability in Europe.

As an affiliated researcher at SASNET, Janeja plans to organize academic events, foster collaborations, and encourage research at the intersections of gender, youth, religion, and migration focusing on connections between South Asia (and Asia more broadly), Scandinavia, and northern Europe. 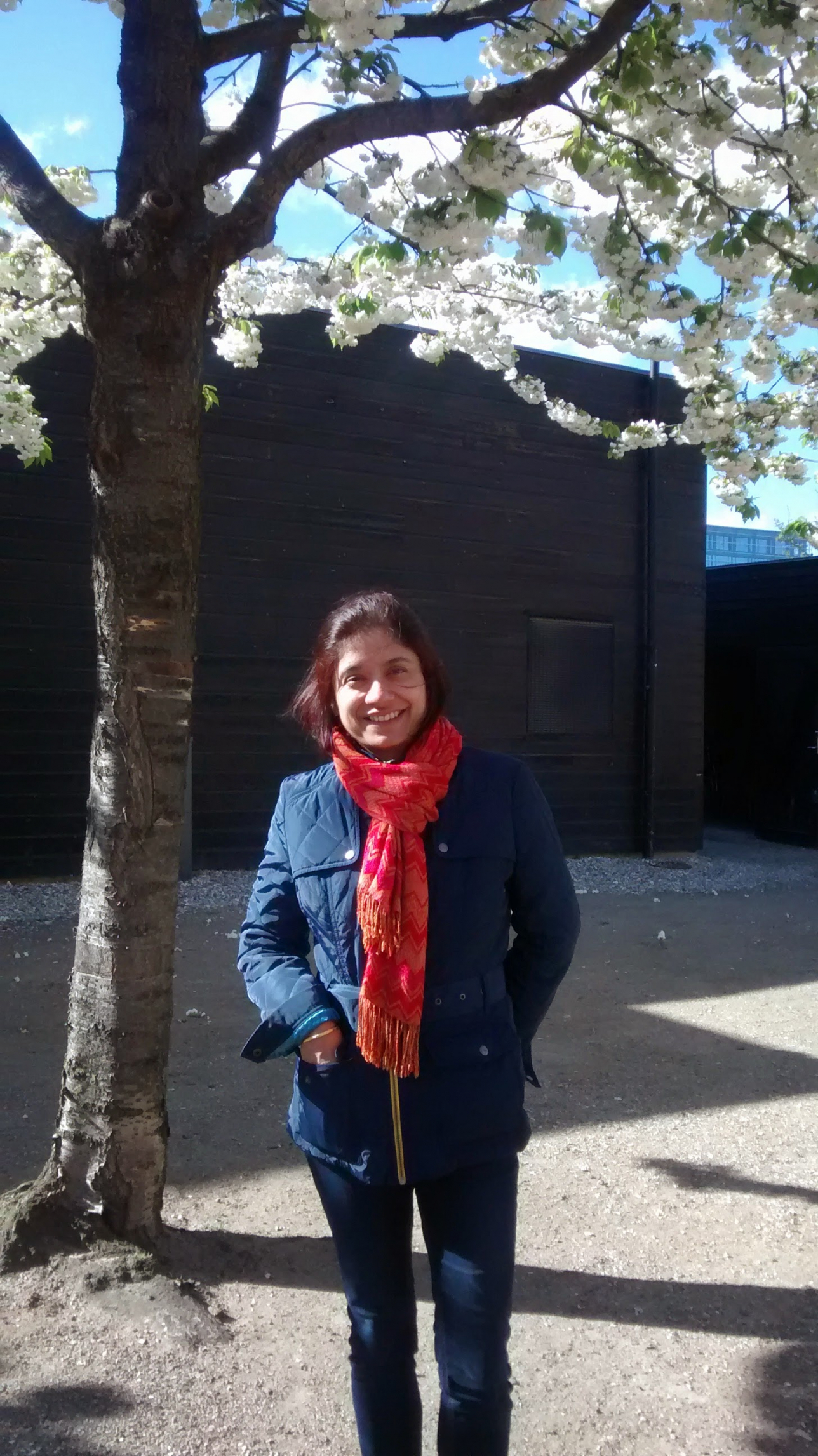