This paper offers a social history of the relationship between Islamic reform and malayāḷi Muslim in the context of colonial Kerala. Kerala Muslims are one of the largest Muslim communities in India, and a majority are the descendants of Arab traders and local women, or of local converts known as Mappilas. This article relates the reformist agenda in the writings of Sayyid Sanā’ullāh Makti Taṅṅaḷ (1847-1912), who argued for a reinterpretation of Islamic principle based on scriptural purity and return, to pristine Islam. Makti Taṅṅaḷ believed direct access to, and proper understanding of, the Quran and the Hadith would distance Muslims from accretions to Islam that he thought of as impure. Invoking the distinction of ‘harām and halāl,’ as the cornerstone of Islamic law, he argued against the legitimacy of un-Islamic elements of Popular Islam. These efforts took place in late nineteenth-century Kerala, and had a huge impact on the socio-religious landscape, particularly on the inevitability and imminence of Islamic reform in the colonial era. Furthermore, this paper highlights how Makti advocated textually defined Islamic codes of practice to safeguard ‘Muslimness’ and shape a new vision of a moral community for malayāḷi Muslims. 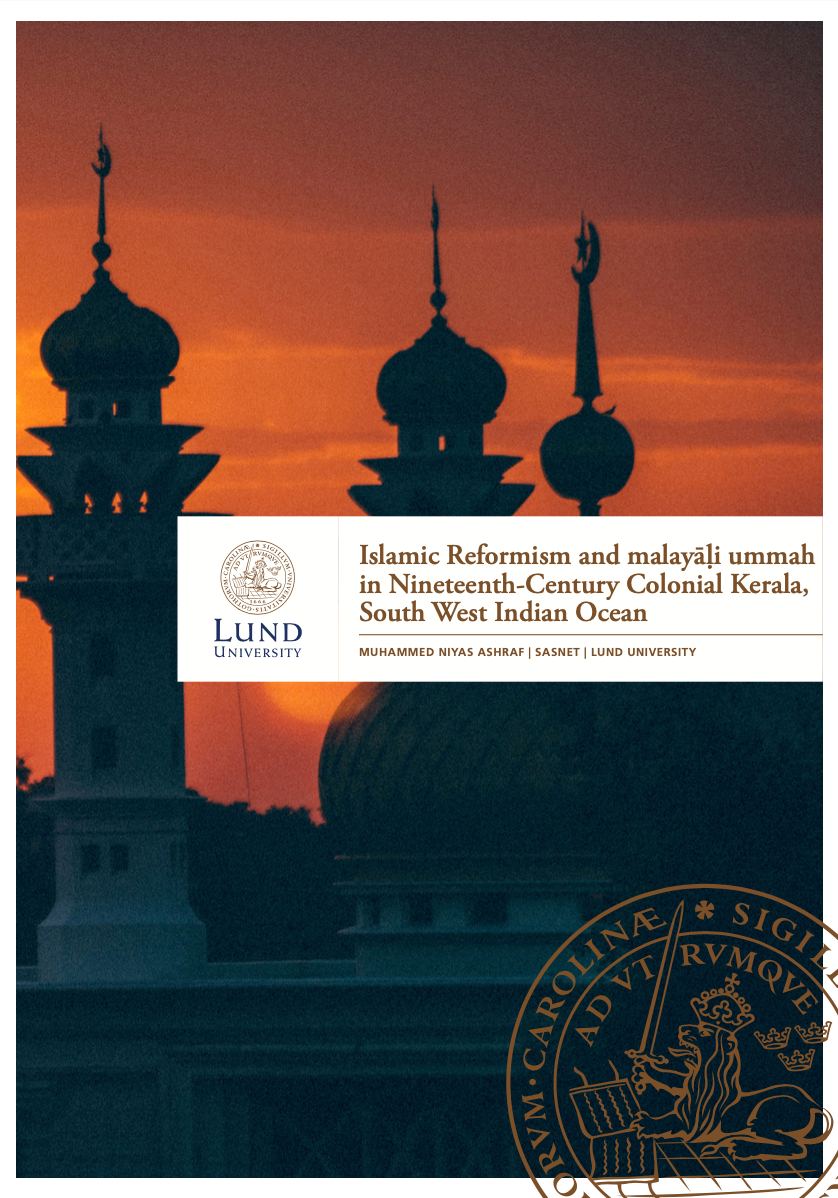 Muhammed Niyas Ashraf is a Doctoral Fellow at Berlin Graduate School Muslim Cultures and Societies, Freie Universität Berlin, Germany. His Ph.D. project unravels Arabic-Malayalam devotional poetry of Malabar Muslims in the nineteenth century Indian Ocean Littoral. He was a DAAD visiting fellow in the Centre for Historical Studies, JNU Delhi. He received his M. Phil in History from the University of Delhi for his thesis 'Reading Makti Tangal: Islamic Modernity and Reform in Colonial Kerala, 1884-1912. His research includes print and literary culture in the Indian Ocean, vernacular textual traditions in Muslim South Asia, and Islamic intellectual history among others.