Asheque Haque is a political and security researcher on South Asia. He has worked as a countering violent extremism professional at the international level and has led multiple projects in the field. His research includes violent extremist propaganda, jihadi ideology in Bangladesh, security challenges and practices in the region, among others.

At SASNET, Asheque will work on his project "The implications of Al-Qaeda and (so-called) Islamic State’s theology for South Asia: An exploratory study for EU engagements."

For more than 20 years, Al Qaeda leadership have been based in South Asia. The (so-called) Islamic State started exerting their presence in the region soon after their establishment in 2014. Currently, both of these violent extremist organizations have structured presence and activities in the region. They regularly produce and disseminate their versions of the violent Islamist theology throughout the region and beyond. This study investigates the impact of this theology and its effect on the socio-political narrative in a region that often struggles with democracy, rule of law, and human rights. This study further explores the areas of cooperation between the EU and the South Asian region to mitigate this threat of violent extremism. 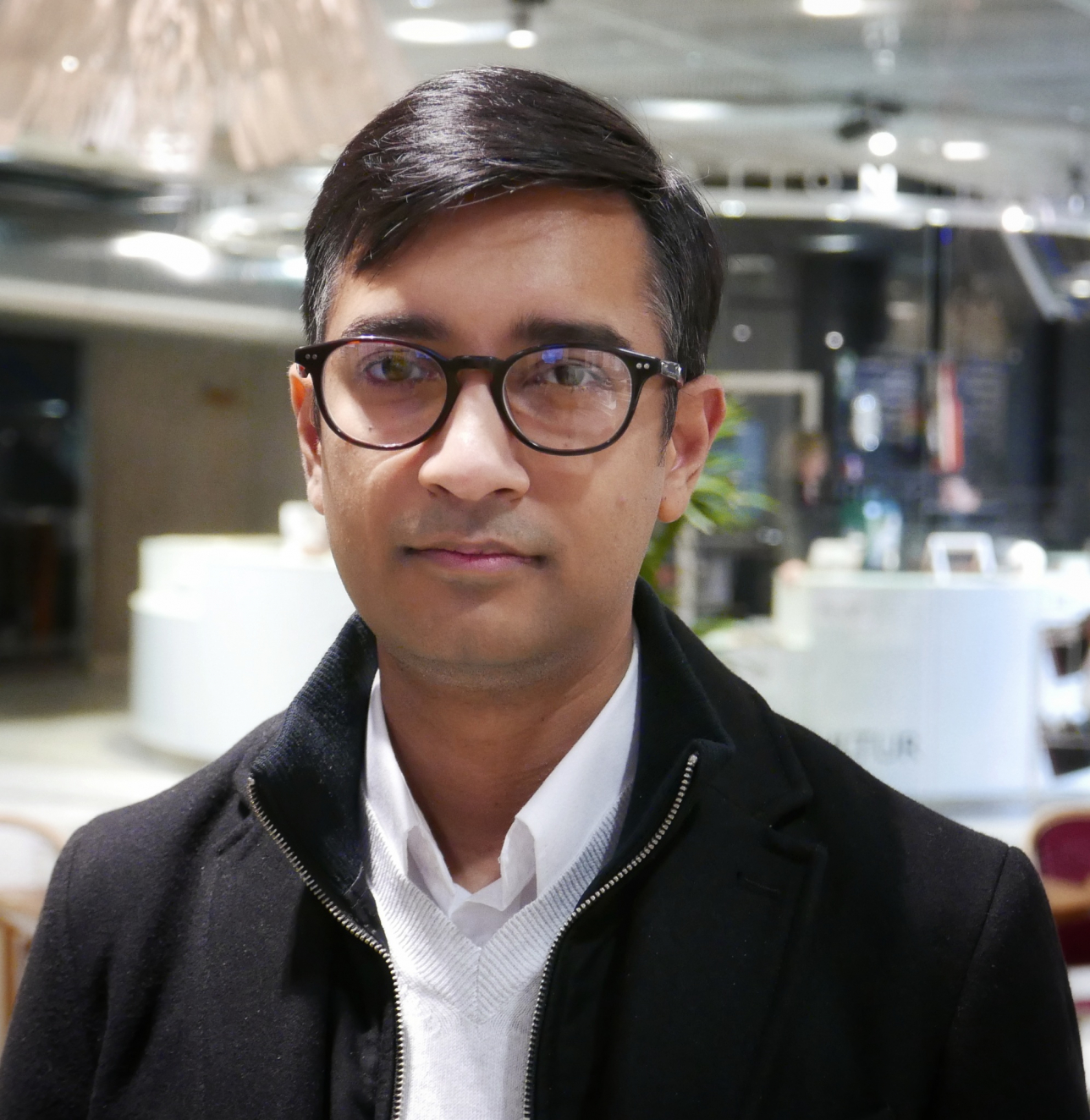