Amrita Ghosh has a Masters in English from Rutgers University, NJ and a PhD in Postcolonial literature and theory, specializing in Partition Literature, from Drew University, New Jersey, USA. She has had a fellowship at Cornell University, Critical Theory School during summer 2008. In her doctoral dissertation, she studies the representation of borders and border crossings by human and nonhuman subjects in the aftermath of the Partition and how such Partition narratives rewrite the nation-state through the border subjects.

She is completing her postdoc from Linnaeus University, Center of Concurrences in Colonial and Postcolonial Studies. During the postdoc she has been working on emerging literature, films and visual texts on and from Kashmir, representing the conflict in myriad ways. Her monograph on this research project is now under contract with Lexington Books, Rowan & Littlefield, USA, titled, Kashmir’s Necropolis: New Literature and Visual Texts, 2020.

Apart from that, she is also co-editing an anthology: Tagore and Yeats: A Postcolonial Reenvisioning that encompasses various issues of translation, authorship, the Nobel controversy between the two writers, and newly covered material about art, performativity and rethinking modernism in the two iconic writers.

Dr. Ghosh has been published in the field of postcolonial studies, gender and agency, memory and nostalgia, colonialism and representation, and border studies. Right after her Phd, Dr. Ghosh was a full time lecturer in the English Department, at Seton Hall University, USA (2012-2017). She also is the co-editor of Cerebration, a peer-reviewed, biannual literary journal that strives to bring in academic and non academic circles in an exchange through significant topics in a transcultural space.

As an affiliated researcher at SASNET, Ghosh would organize workshops, speakers, panels on contemporary topics on South Asia, like Kashmir, postcoloniality and legacies of colonialism, subaltern protests, gender and violence in South Asia. She is interested in a pilot project on postcolonial enclaves (chitmahals) in the Indo-Bangladeshi border and literature coming out on the topic in both Bengali and English and hopes to collaborate on a workshop/panel on this project . Her goal is to facilitate research and collaboration with international scholars working on South Asia. 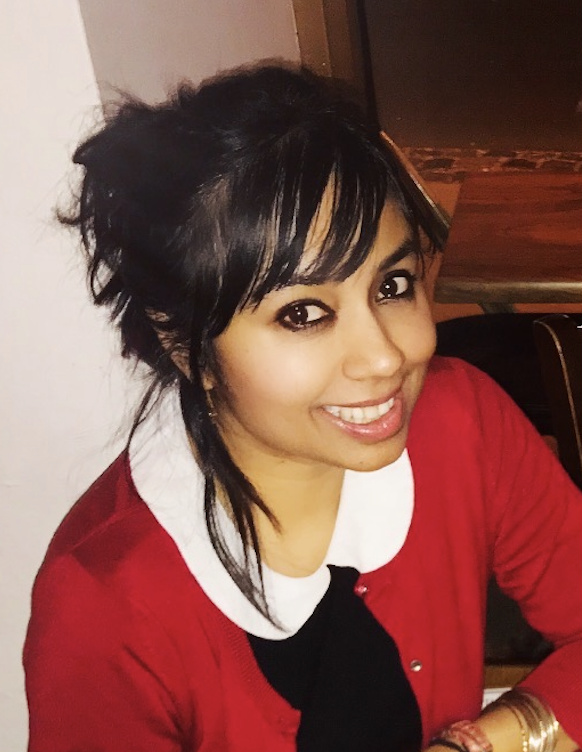