SASNET invites you to a digital seminar on the occasion of Bangabandhu Sheikh Mujibur Rahman's 100th anniversary, post-colonial leader and the founder of Bangladesh.

The speakers will also present Anisur Rahman's book Jag är Sheikh Mujib. Bengali-Swedish author Rahman's epic monologue I Am Sheikh Mujib depicts the twentieth century freedom struggle on the Indian subcontinent through the voice of Sheikh Mujibur Rahman - from British colonial times to the first tentative years of independent Bangladesh under his leadership. Along the way, this political struggle was to a large extent also about the right to one's own language. The event will be moderated by Hanna Geschewski, SASNET. 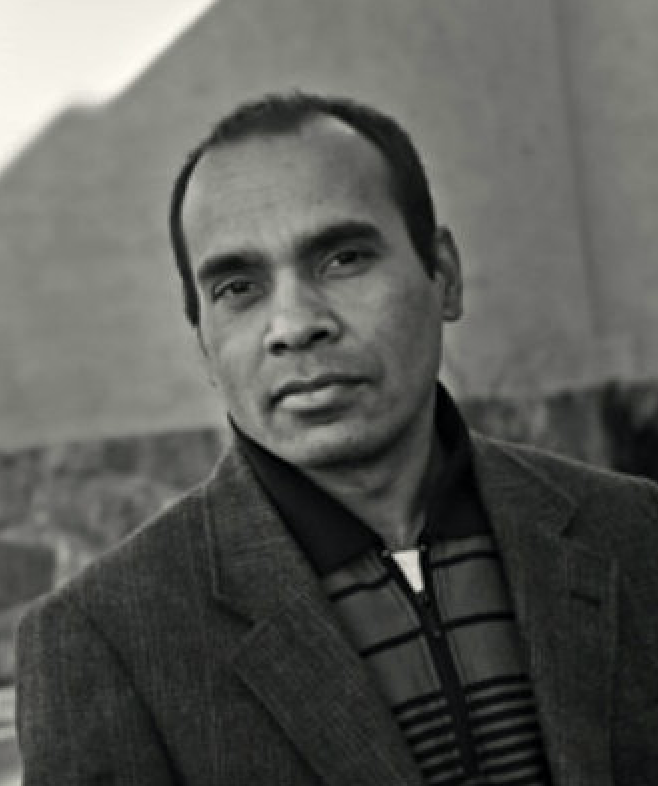 Anisur Rahman’s authorship is based in Bangladesh and Scandinavia. Swedish Writers’ Union’s board member Anisur’s literary works include prose, poetry, play, novel, short story and books for children. His plays have been presented at theatres in Asia and Europe. Visit his website for more info. 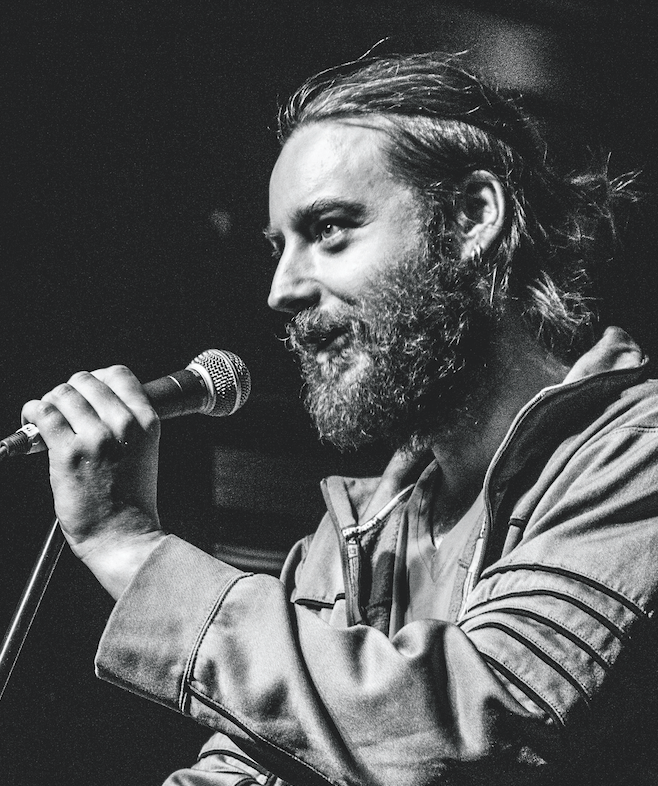 Kristian Carlsson lives in Malmö, Sweden. He is a poet, translator, editor, curator of literary events, and publisher. He has published a large amount of books of poetry and translation since his debut in 1996.

The talk will be followed by a Q&A session on Zoom.

I am Sheikh Mujib, an epic monologue
by Anisur Rahman

From Pakistan to London.
London to Delhi.
Delhi to Dhaka.
Then in the Independent Bangladesh.

These lines are delivered towards the end of Anisur Rahman’s monologue written in the voice of Sheikh Mujibir Rahman. They are stanzas within this epic monologue that recall the exploration of central themes within this literary work.  These themes include memory, imagination and reality, the essence of the now and an internationalism that maintains cultural respect while demanding equality; as well as an openness to differing religious views and the importance of language and its creative usage. This work intertwines two perspectives, of course, that of Anisur (the author and poet) and that of the father of the Bengali nation, Sheikh Mujib.

The piece traces the political and cultural basis for, and impact of, the creation of Pakistan and ultimately an independent Bangladesh. From the perspective of Sheikh Mujib, much of the monologue is set during his many prison terms as he reflects on his life from the late 1930s to the mid-1970s. He considers his move through activism and politics, and his role in the fight for a fair and just Bengal for Muslims and Hindus. The manuscript is littered with dates and significant political events presented dispassionately and irrefutably and so the proclamations of a great statesman and orator are allowed to hang on these, anchored firmly within the poetic narrative.

This is a time for us too to become human beings

Save the event to your calendar